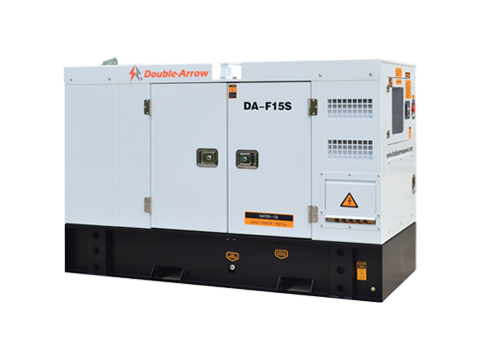 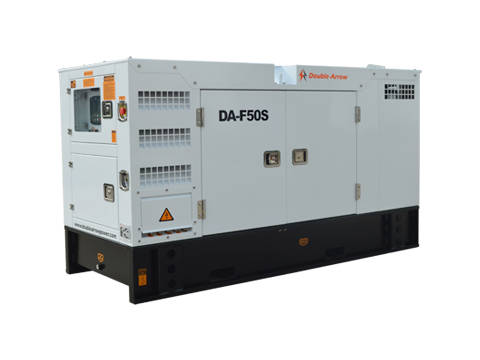 Located in Wuxi, Jiangsu Province, FAW Jiefang Automotive Co., Ltd. Wuxi Diesel Engine Works (hereinafter referred to as " FAWDE ") is an exclusively-invested enterprise subordinated to China FAW Group Corporation. Established in 1943, and after seven decades of development, the factory now covers an area of 670,000 square meters, with over 3,500 employees, total assets of RMB6.35 billion, and brand intangible assets of RMB10.229 billion. Presently, it possesses four plant areas, including two large engine bases, one engine remanufacturing base, and one modified vehicle research base, and has formed a production system with world-leading equipment, domestic leading management and industry leading quality, with an annual production capacity of 600,000 diesel engines and 15,000 modified vehicles. 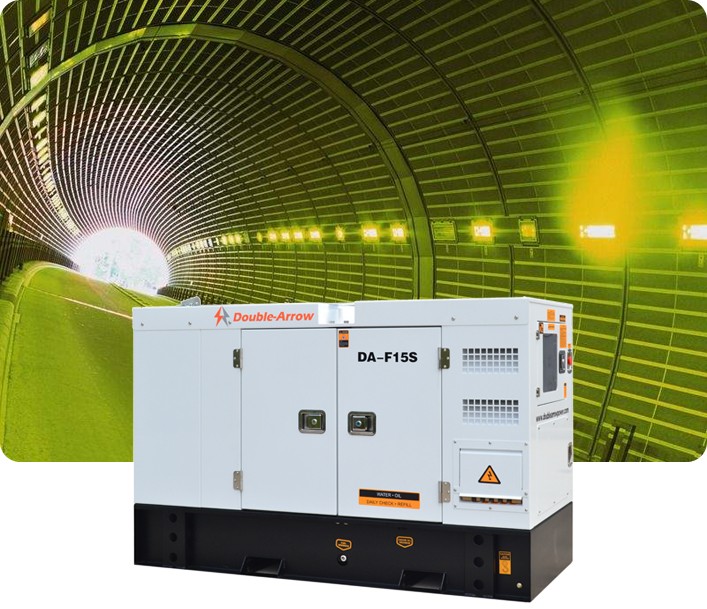 The noise level can be reduced by 15-35 dB(A) through noise control design,which ensure quiet operations,so having no effect on daily activities.This feature makes our diesel generators ideal for use at night in residential areas,offices and other environments which are to noise.